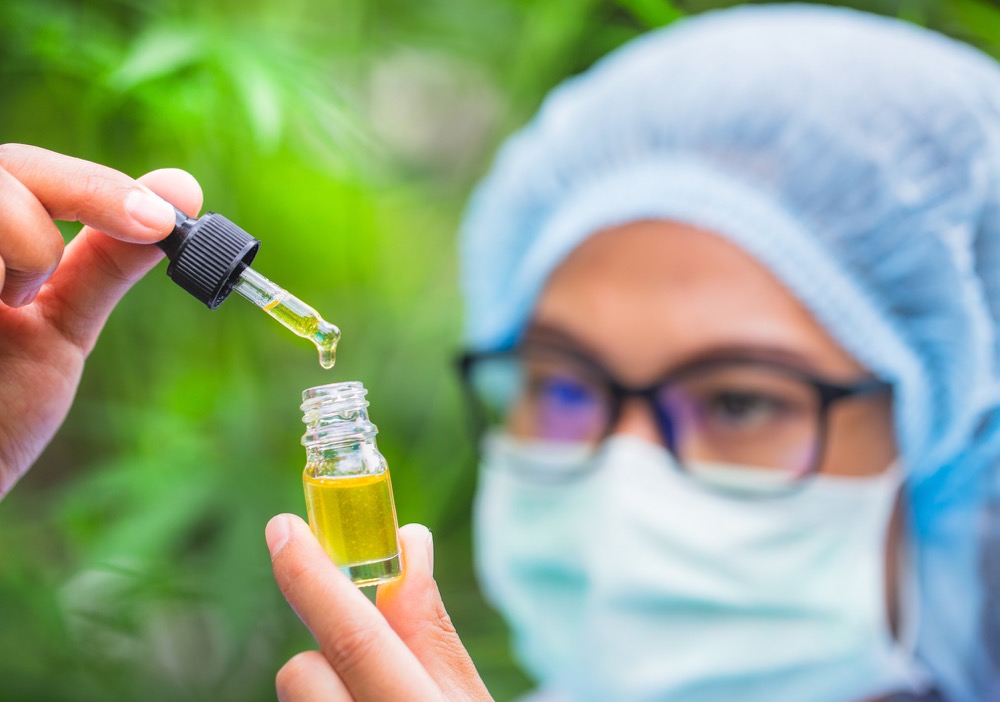 With the Farm Bill of 2018 signed into law, the path has been paved to begin using hemp as an industrial crop once again. As part of this act, hemp has been removed from the Schedule I classification of illegal drugs if it contains less than .03% THC.

The legalization of the growth of industrial hemp as a crop is a boon for many reasons. Now, farmers can grow hemp to be processed into paper, clothing, fuel oil, and more. One of the key uses many people are looking to hemp to provide is the production of CBD oil, which is fast becoming popular due to its medical use. So, what is CBD Oil Good For? This question has been asked by many people from all areas of the world, the answers are out there for people who are contemplating using it, going onto sites like Snack Nation can help people better understand CBD oil and what it could mean for them if they do decide to take it. As well as this having benefits on the health of humans, CBD oil can also be used on animals like dogs, cats, and horses. From pet anxiety, digestive issues and loss of appetite, the idea of managing these symptoms better can be very useful to anyone who owns a pet suffering from these conditions. For more information on horses, in particular, it may be worth checking out more information now at greenflowerbotanicals.com.

Most people think that hemp and the plant used for marijuana are the same; the fact is that they are the same genus of a different species of plant. Before we can talk about how the legalization of hemp is going to benefit the CBD industry, we need to take a look at the history of hemp and its uses. Since it has been illegal for so long, many of these reasons have been forgotten.

The History of Hemp

The use of hemp dates back to 8000 BCE in Asian regions that are now known as China and Taiwan. Hemp cords were used in pottery and hemp seed and oil was used in food. This means that hemp was probably one of the first crops. Following its cultivation as a key food crop, hemp began being used in clothing, ropes, shoes, and paper.

In the latter part of the first millennium, Vikings were responsible for using hemp and spreading it to Iceland. By 1533, hemp was such a necessary crop that King Henry VIII began to fine farmers who did not raise hemp. By 1616, the Jamestown colony was growing hemp to make rope, sails, and clothing. Again, taking a page from Henry VIII’s book, American farmers were required by law to grow hemp in the 1700s. Even the Declaration of Independence was written on hemp paper.

The good times, however, were not to last. For various reasons, in 1937 the Marijuana Tax Act placed a tax on all cannabis products, including hemp, which heavily discouraged the production of it. Although the Marijuana Tax Act was briefly set aside for World War Two, in 1970, the Controlled Substances Act classified hemp as an illegal Schedule I drug.

While hemp has slowly been gaining acceptance and legality sense, it wasn’t completely removed from Schedule I classification until the signing of the Hemp Farming Act of 2018, which was part of the US Farm Bill.

How the Farm Bill Benefits the CBD Industry

Cannabidiol, also known as CBD, is one of the hottest commodities on the market right now. Its purported benefits range anywhere from treating seizures, pain, and inflammation, to a viable treatment for anxiety, depression, and even acne. Because hemp was previously classified as a Schedule I substance it remained illegal to cultivate hemp. Therefore, the shipping of CBD products across state lines was also illegal. Now, hemp products, and by extension CBD, is available to everyone. CBD is derived from the buds of hemp plants which is why the two are often compared. Despite being derived from hemp plants, CBD oil has a range of differences compared to hemp seed oil. You can click to find out more if you so wish.

Farmers stand to be the most affected group. U.S. trade tariffs with China have slowed the importation of staple crops from the United States such as wheat, corn, and soybeans. The arid climate and drought the Midwest has been experiencing have also affected the yield of these crops. Many farmers are now devoting acres previously allotted to other crops to the cultivation of hemp. Hemp requires less water than corn and is more easily grown.

The Future of CBD

Before the passage of the Farm Bill, predictions were that by 2022, the CBD industry would be worth $22 billion. That figure is certain to rise given the implications of the Farm Bill. Nationwide chains such as Krogers, Walgreens, and CVS Pharmacy are already beginning to sell patches, creams, and sprays containing CBD. The beauty industry is also expecting to see a boost in CBD products similar to what can you find at hemplucid cbd and sales with the passage of the bill.

The vaping industry, too, is likely to see benefit from the passage of the Farm Bill. Before, CBD oils for vaporizing were technically only legal in certain states. Now, with hemp being removed from the Schedule I series of drugs, the vaping industry can cash in. Not only can they begin the sale of vape oils and juices meant for vape pens, but they will likely be available as close as a person’s local convenience store once the tobacco industry begins production.

Portable vaporizers will also likely see a jump in production as the industry begins producing both oil and dried flowers for use in the home and as an on-the-go way of ingesting CBD oil.

Although the Farm Bill has made the cultivation of hemp and hemp-derived products legal, it is important to note that the Food and Drug Administration will likely begin requiring regulations on any products claiming to treat a disease or condition.

This may be a problem; especially as pharmaceutical companies begin obtaining patents on medications derived from hemp. Only time will tell when it comes to future regulation in this burgeoning industry.

Michael is a marketing and creative content specialist at GotVape.com with a primary focus on customer satisfaction. Technology and fitness combined with healthy lifestyle obsession are his main talking points.