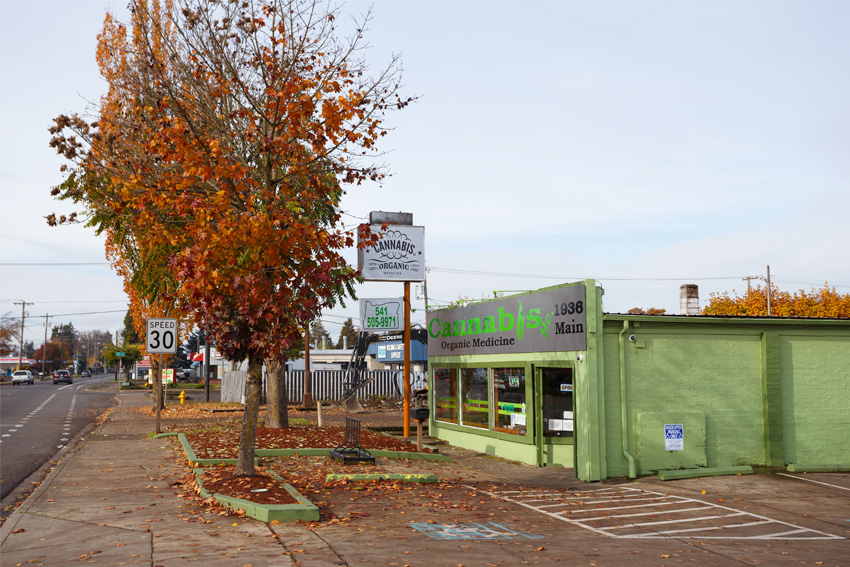 May 30, 2018 – The Dept. of Licensing and Regulatory Affairs (LARA) has issued new emergency administrative rules to continue the implementation of the Medical Marihuana Facilities Licensing Act (MMFLA). To help ensure the continued protection of medical marihuana patients, under the new rules, proposed medical marihuana facilities that would otherwise require a state operating license under the MMFLA may continue to operate with local approval until September 15, 2018 without impacting the applicant’s eligibility for licensure.

“Extending the deadline to September 15th will make sure that this law is implemented correctly and assure that potential licensees are thoroughly reviewed. It is important that we ensure that medical marihuana patients have continued access to their medicine,” said LARA Director Shelly Edgerton.

Applicants who turned in their state application by the February 15th deadline – and are making a good-faith effort to become licensed – had faced a deadline of June 15, 2018 to shut down or risk continued activity being considered an impediment to licensure by the Medical Marihuana Licensing Board (MMLB). This 92-day extension will allow the bureau and the board enough time to investigate and authorize facility operator licenses in order to make sure that access to medical marihuana is maintained.

The new emergency rules also include clarifying language regarding safety testing standards that LARA has previously disseminated through technical advisories.
Signed by Gov. Rick Snyder and effective today, these rules will remain in effect for six months.

READ  What Will The Cannabis Industry Look Like After COVID-19?

It is important for applicants to remember that LARA’s emergency administrative rules require those operating under the temporary operation rule (number 19) to cease operation if they have not been issued a license by September 15, 2018, as any operation after that date is considered unlicensed activity.

Ultimately, licensure decisions will be made by the members of the MMLB, who may choose to consider unlicensed activity as part of the licensing criteria when deliberating on the overall application. Until a license is received from the state, the operation of a proposed medical marihuana facility should be considered a business risk by the operator. Noncompliance will be grounds for disciplinary action and referral to law enforcement for unlicensed activity.

Barton Morris is the principal attorney of the Cannabis Legal Group, a Royal Oak law firm specializing in all marijuana related legal issues including criminal defense, business law, licensing, consulting, land use and real property. Barton is known as a cannabis law specialist in Michigan having developed this expertise since 2008 with the enactment of the Michigan Medical Marijuana Act. He is a council member of the Marijuana Law Section of the Michigan Bar Association and chair of its science committee.

READ  Upcoming Due Dates For MRA Annual Financial Statements And The CARES Act
One of the ways Barton has developed his marijuana law specialty is through the training he received becoming the only attorney in Michigan certified by the American Chemical Society as a Forensic Lawyer-Scientist maintaining a focus on marijuana related science. He is also a graduate of the prestigious Gerry Spence Trial Lawyer’s College and sits on its Alumni Board of Directors. Barton maintains board positions with the DUI Defense Lawyers Association and the Michigan Association of OWI attorneys. He also is on the faculty of both of those organizations regularly providing presentations and teaching lawyers from all over the country. Barton has been recognized professionally with several awards including being rated 10/10 by AVVO, and a Super Lawyer Magazine outstanding attorney in 2014, 2015 and 2016. Dbusiness Magazine also named Barton Morris a Top Attorney in Metro Detroit in 2012 and 2013 and named the Cannabis Legal Group the “Face of Cannabis Law” for 2016.