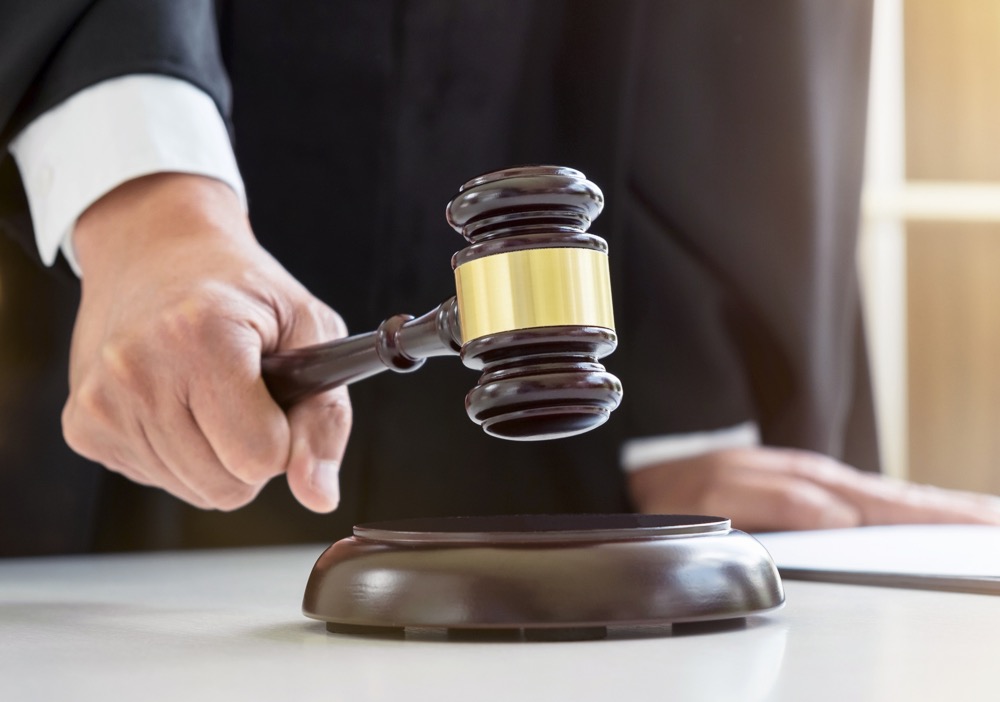 This week at the Macomb County Circuit Court, Judge Carl Marlinga granted a preliminary injunction halting the issuance of medical marijuana facility licenses in Warren. The request was made by attorneys for an LLC seeking municipal licensure in Warren. The injunction was granted on the basis that the Warren Medical Marijuana Subcommittee held private meetings to narrow down the candidate pool for the 15 available provisioning center licenses.

How did the City of Warren allegedly violate the law?

The Michigan Open Meetings Act states public access as a right to a large number of meetings held by government bodies. This act requires such meetings to be open and available for the public to observe. In turn, Judge Marlinga was critical of officials for what was deemed to be a potential violation of this Act.

Attorneys for the City of Warren responded to the injunction by filing motions to dissolve. This allows the city to continue the application selection process. The attorney for the City of Warren alleged that because the subcommittee had not made licensing recommendations yet, applicants have not suffered harm.

The selection subcommittee has held 13 meetings since January. Four of which were open to the public while the subcommittee established its operating procedures. During the following session, applicants were invited to private meetings with the subcommittee for interviews.

Each session consisted of five interviews. However, it was then increased to seven interviews per session to allow the subcommittee to review all of the qualifying applications.

READ  Marijuana Home Delivery, Pickup and Use During the COVID-19 Pandemic

During these interviews, the doors to the meeting room were locked, and members of the public were not permitted to observe the process.

Defending the City of Warren’s Actions

The Warren City Attorney defended this decision. He testified that it was decided that the public should not be involved in the interviews. This is based on the private and sensitive nature of several interview questions. Applicants were asked about criminal and financial history the City did not believe appropriate for disclosure to the public at large.

Judge Marlinga criticized this decision, questioning whether such inquiries warranted private meetings. Concerns were raised over the public’s ability to observe how the subcommittee intended to conduct its business and make scoring decisions.

A scoring letter was also considered as a factor during the proceedings. This document allegedly contains a list of the 25 highest scoring applicants, and has been allegedly circulated to various stakeholders. The alleged letter is not on official municipal letterhead, nor does it bear the Warren municipal seal. However, the plaintiffs believe this list was drafted by the subcommittee with the intention of providing it to the City Council along with recommendations.

The City Attorney confirmed that recommendations from the subcommittee would be made to the City Council. He also said that these recommendations would include scoring summaries. He further clarified that members of the City Council are free to review the scores, and could either concur or ignore the subcommittee opinions entirely. Judge Marlinga raised concerns over this position, noting the scores would influence the entire Council’s view and could potentially eliminate 37 applicants from consideration.

A formal written preliminary injunction detailing how Warren can advance the licensing review process is to be issued shortly. Judge Marlinga has suggested both parties provide suggested procedures as this case unfolds. He also expressed that he is opposed to requiring the City to starting over with the application process. This would be an extreme correction for the violation of the Michigan Open Meetings Act, noting the subcommittee’s efforts should not be lost.