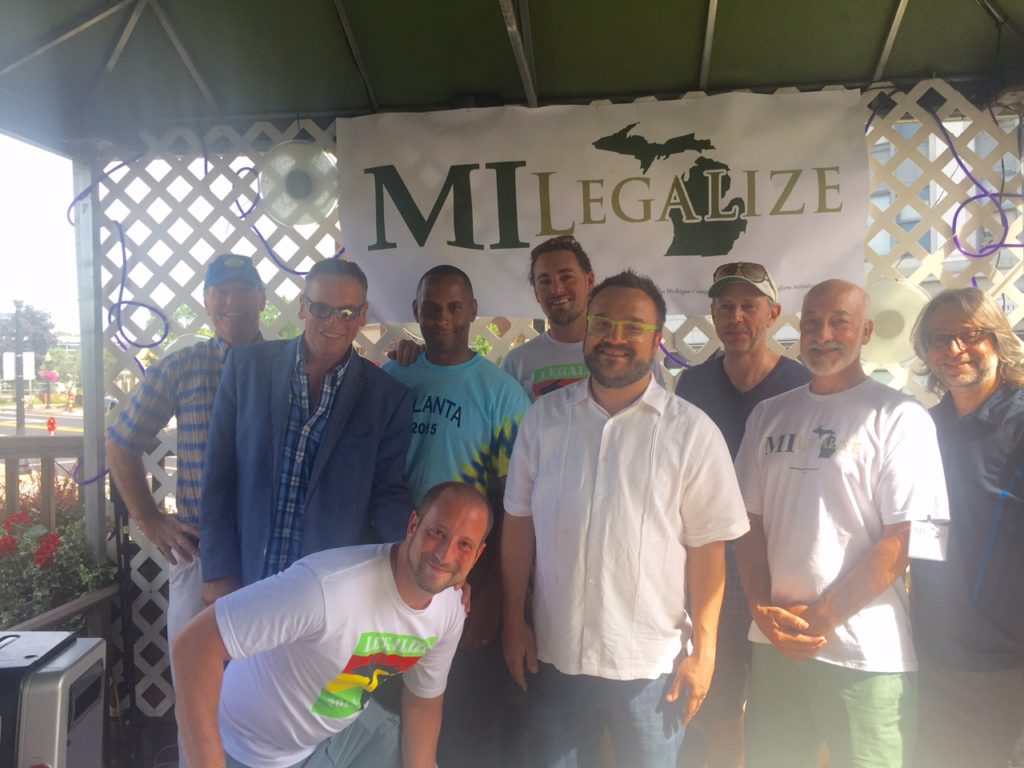 Recreational marijuana use is no more dangerous than recreational alcohol use. In fact, marijuana has proven to be safer in many ways. It is safer for your body, for public health and for the community. Also, unlike alcohol, marijuana has been proven to have medicinal qualities, which is why cannabis sales have started to increase in states where the use of marijuana is legal. Present recreational marijuana possession and use laws causes a significant drain on law enforcement, judicial and correctional resources for no good reason. Additionally, as has been proven in the states of Colorado and Oregon, marijuana has the potential to crate large amounts of revenue for the State of Michigan and local municipalities. Marijuana recreational or medical has the potential to bring in businesses into Michigan with companies that specialize in health and wellbeing as well as cultivation. It will allow people to utilize the products sold on an Online CBD marketplace in order to get products known for their pain relieving properties. With CBD growing into a booming market, there are already a ton of different online marketplaces around the world, that deal primarily with CBD based products. This is due to the health benefits of CBD, from being a form of treatment for insomnia, stress, depression, anxiety, and other ailments, the popularity of CBD as an alternative medicine has yet to reach its peak. Companies similar to Blessed CBD are always pushing forward and developing their products to benefit those who want to have different options when it comes to their health treatments. Health is the most popular reason why medical marijuana is becoming appealing to many, with someone like this cannabis speaker advocating for its use within mental health. If there are so many positive qualities to marijuana then why is marijuana illegal in Michigan when alcohol is not?

Reasons why EVERYONE SHOULD SUPPORT MARIJUANA LEGALIZATION

Even if you do not use marijuana or even do not wish that your loved ones do, there are several reasons for you to support this legalization effort:

In the same way Michigan received medical marijuana, by voter ballot initiative, the state may legalize recreational possession and use of marijuana. Presently there are two competing petitions circulating for obtaining the required number of signatures to place their respective law on the ballot. They each need 250,000 signatures which is alot. Each initiative is discussed below:

Differences between the MI Legalize and MCC ballot initiatives

Both plans will not disturb the existing medical marijuana laws which is great.

One of the biggest differences in the amount of plants a person can grow at home. MI Legalize allows 12 while MCC allows only two her household.

MI Legalize is more of a free market model which calls for industry regulation but with a shared and progressive distribution climate.

READ  Diversity in the Cannabis Industry: Working Towards Equal Access and Opportunity

MI Legalize allows for hemp and marijuana research to promote education and societal prosperity regarding marijuana and hemp uses.

I fully support the MI Legalize Initiative only and ask that all of my clients, friends and associates do as well. The ballot language is more comprehensive, liberal and seeks to cure the decades of oppressive marijuana laws that have unfairly penalized our citizens and our State by needlessly wasting our precious resources.

About marijuana, Lansing Mayor Verg Bernero has stated that “The pragmatic approach is to pull it out of the shadows, where you can shine the light of day and regulate it,” Bernero said. ” Change is in the air – not just the haze.”

Barton Morris is the principal attorney of the Cannabis Legal Group, a Royal Oak law firm specializing in all marijuana related legal issues including criminal defense, business law, licensing, consulting, land use and real property. Barton is known as a cannabis law specialist in Michigan having developed this expertise since 2008 with the enactment of the Michigan Medical Marijuana Act. He is a council member of the Marijuana Law Section of the Michigan Bar Association and chair of its science committee. One of the ways Barton has developed his marijuana law specialty is through the training he received becoming the only attorney in Michigan certified by the American Chemical Society as a Forensic Lawyer-Scientist maintaining a focus on marijuana related science. He is also a graduate of the prestigious Gerry Spence Trial Lawyer’s College and sits on its Alumni Board of Directors. Barton maintains board positions with the DUI Defense Lawyers Association and the Michigan Association of OWI attorneys. He also is on the faculty of both of those organizations regularly providing presentations and teaching lawyers from all over the country. Barton has been recognized professionally with several awards including being rated 10/10 by AVVO, and a Super Lawyer Magazine outstanding attorney in 2014, 2015 and 2016. Dbusiness Magazine also named Barton Morris a Top Attorney in Metro Detroit in 2012 and 2013 and named the Cannabis Legal Group the “Face of Cannabis Law” for 2016.