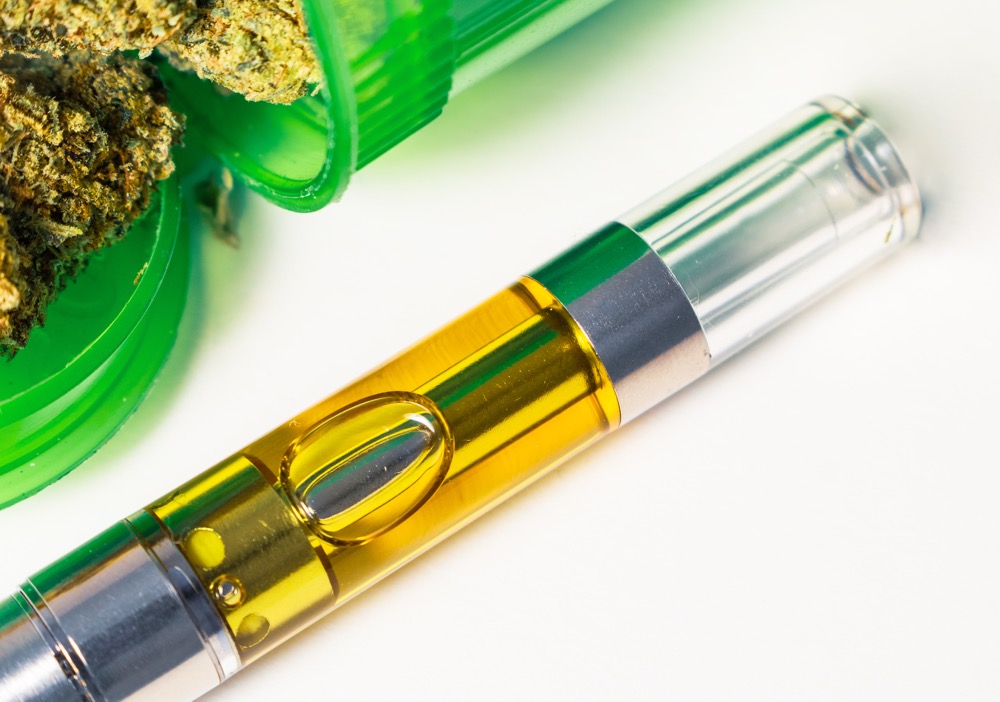 Last Friday, Michigan regulators banned the sale of marijuana vape products currently on shelves until they are further tested for the presence of vitamin E acetate. This emergency action comes after Gov. Gretchen Whitmer issued a ban on flavored vaping products with tobacco in early September, citing a “public health concern.”

The products in state licensed medical marijuana dispensaries have previously been tested state licensed safety compliance facilities (laboratories). However, a sample batch of each vape from every dispensary must be retested. Previous testing did not test for vitamin E acetate, but rather contaminates such as heavy metals, solvents and pesticides.

The majority of vaping related illnesses, injuries and deaths among young people have been linked to black market marijuana. Most of these products also contain vitamin E acetate. Vitamin E acetate is a cheap cutting agent which is often used to thicken or dilute THC vaping liquids by illicit marijuana suppliers.

The effects of vitamin E acetate

Vitamin E acetate melds well with THC oil and is difficult for consumers to detect. While it does not appear harmful when ingested or applied to the skin, it can interfere with normal lung function when inhaled. The oil can become sticky and linger in the user’s lung.

The Center for Disease Control (CDC) suspects vitamin E acetate of causing 47 deaths and 2,990 lung illnesses nationwide. 1 death and 55 illnesses are linked to Michigan. Their findings have been based upon patient’s lung fluid samples. Additionally, various health departments such as the Food and Drug Administration (FDA) advise users against vaping until further notice.

In addition to retesting, the Marijuana Regulatory Agency (MRA) plans to inspect processing facilities twice a month to ensure vitamin E acetate is not being added. Currently, there is no estimate available for how long the product retesting will take.

However, much of the legalized marijuana market and vaping industry is optimistic that once finalized, regulatory agencies and law enforcement will focus on ending the dangerous and prevalent black market.