The Most Recent Update on the SAFE Banking Act

The Most Recent Update on the SAFE Banking Act 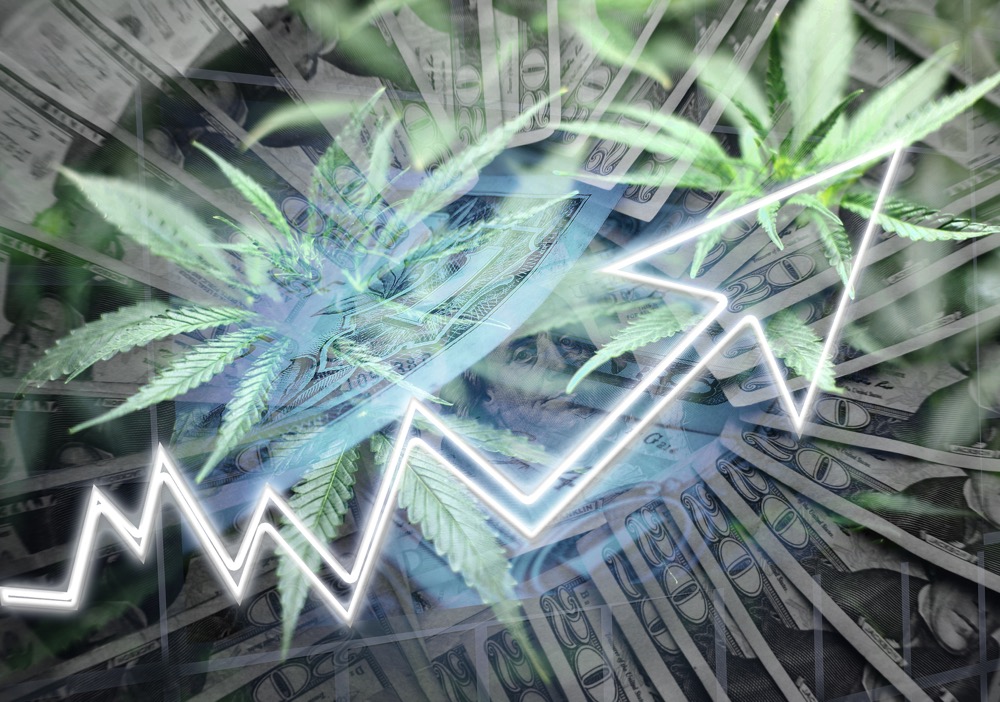 The Secure and Fair Enforcement Banking Act of 2019 passed the House of Representatives this past September with bipartisan support. This marked the furthest advancement of access to banking and financial services for cannabis related legitimate businesses. Though the bill passed by a vote of 321 to 103 in the House or Representatives, it appears to have stalled at Senate.

Where is the SAFE Banking Act Now?

The SAFE Banking Act (internally known as H.R. 1595), currently before the Senate Banking, Housing and Urban Affairs Committee, is facing opposition from the chairman of the Senate Banking Committee. Sen. Mike Crapo (R-Idaho) expressed concern in a set of guidelines he released last month. The guidelines suggested changes to the bill including restrictions he would like contained in any cannabis banking bill that moves forward in the Senate.

These involved national health studies, studies on the effects of marijuana on children, additional provisions aimed at preventing federal level money laundering, and only allowing banks to work with businesses that produced cannabis products containing 2% THC or less. 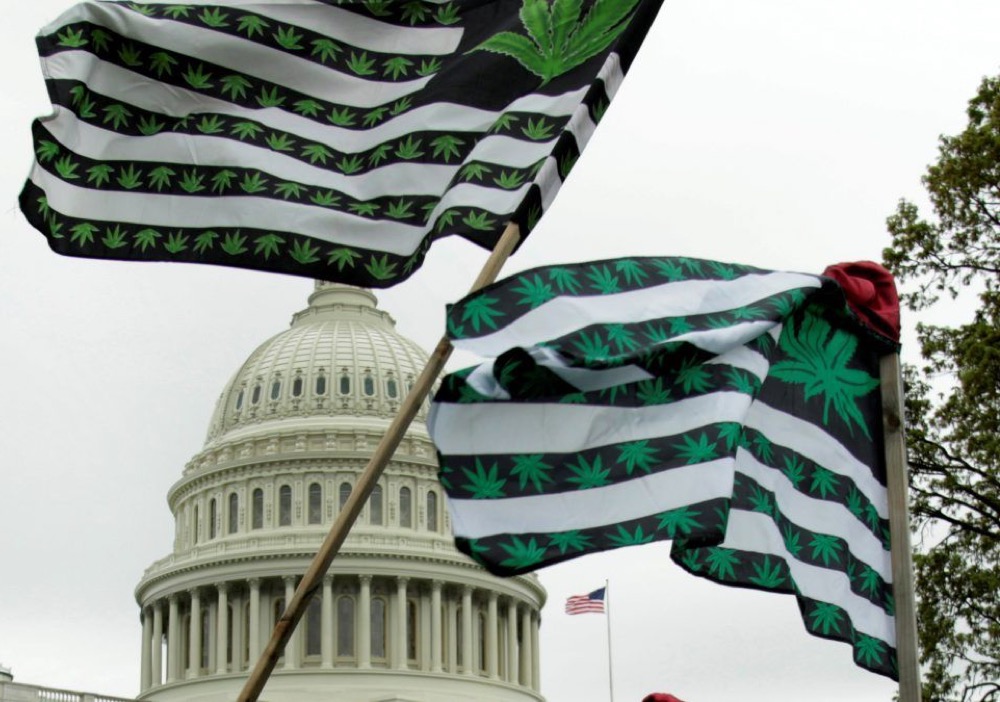 While the stipulation on potency would disqualify the vast majority of legal cannabis businesses, the co-sponsors of the SAFE Banking Act did not address this in their public letter to Sen. Crapo sent earlier this week. Rather, United States Reps Ed Perlmutter (D-CO), Steve Strivers (R-OH), Rep. Denny Heck (D-WA), and Sen. Warren Davidson (R-OH) urged further consideration for banking for cannabis companies.

READ  Where Can I Buy Recreational Marijuana in Michigan?

The three noted they respect Sen. Crapo’s opposition to legalization federally and in Idaho, but remained firm that the bill is about public safety, taking cash off the streets and aligning federal banking laws with the decisions states are making about cannabis.

It also urged to exercise caution in making changes to the legislation’s safe harbor that could impose unworkable burdens on financial institutions, such as credit unions. The overall sentiment of the message was constructive and asked that they partner together to improve and advance the effort.

Other representatives, financial institutions and cannabis industry trade groups have also expressed urgency for the passage of the SAFE Banking Act. While the current opposition is a hindrance to the bill’s progress, support and advocacy continues to grow. Currently, 47 states have some form of legalized medical or recreational marijuana.

If you have any marijuana related business banking questions or concerns, please contact our team of experienced cannabis attorneys by filling out this form or calling our office at (248) 541-2600.