The MRA: What’s New and What’s Next

The MRA: What’s New and What’s Next 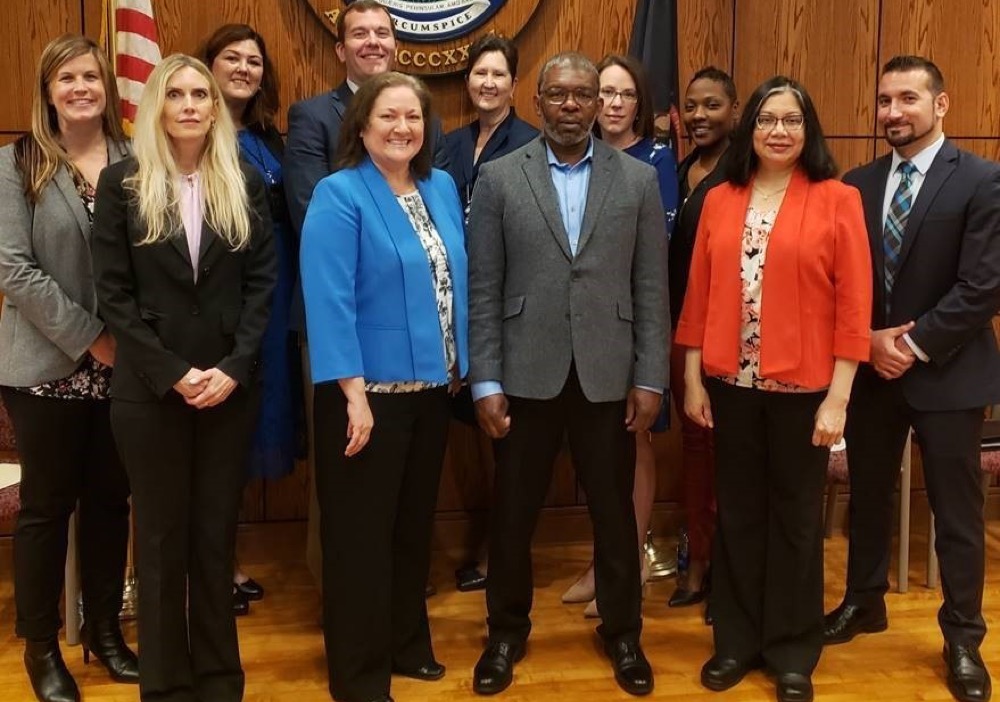 The MRA launched on May 1 after the disbandment of the Michigan Medical Marijuana Licensing Board. The latter was criticized for prolonged license wait periods, inefficient meetings and the appointment of anti-cannabis board members.

Now in its second month of running, the MRA boasts a few recent developments compared to its predecessor.

Additionally, Brisbo announced that the next three scheduled MRA public meetings coincide with work groups. They also will be held at these locations around the state:

The agency must conduct at least four public meetings each calendar year to receive complaints and hear the views of the public regarding the administration of the authorities, powers, duties, etc. vested in the agency.

The MRA ruled on 213 medical cannabusiness permit applications in May alone. According to the Detroit Free Press, this is up from an average of 95 per month by the licensing board.

One of the main reasons that Gov. Whitmer replaced the licensing board with the MRA was due to its lengthy and sluggish approval process.

“This executive order will eliminate inefficiencies that have made it difficult to meet the needs of Michigan’s medical marijuana patients,” Whitmer stated in the executive order.

The MRA on social equity

Michella Marshall is the new Application Intake Section manager for the MRA. While her team’s focus includes the implementation of the social equity program, the program is still developing.

The program is required by the Michigan Regulation and Taxation of Marihuana Act (MRTMA). In May, LARA requested the public to complete a survey that addresses the disparity of minorities in law enforcement’s crackdown on cannabis consumption and possession. However, states like California have developed social equity programs to little avail.

Therefore, Marshall and her team are critical in tackling this issue that accounts for 9% of all Michigan arrests, disproportionately affecting African-Americans. Michigan.gov’s MRA public hearing update states:

The social equity program will have a dedicated team of representatives committed to providing information and delivering resources to communities and applicants on the social equity platform.