Update on the Michigan Vaping Crisis

Update on the Michigan Vaping Crisis 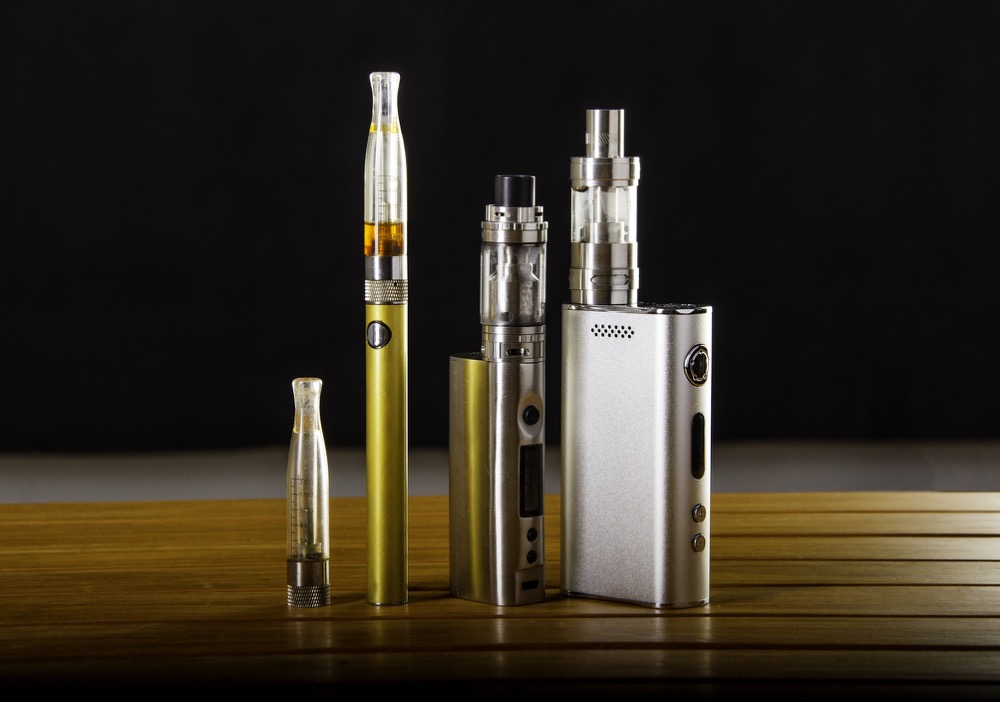 Michigan was the first state to issue a ban of flavored vapes in response to reports of lung illness suspected to be caused by vaping. On Sept. 3rd, Governor Gretchen Whitmer executively ordered all flavored nicotine-vape products to be removed from stores.

The ban went into effect in Michigan on Oct. 2nd. Since then, other states have followed suit, including Massachusetts and New York, which both respectively issued temporary and permanent bans on all vaping products.

On Dec. 12th, Gov. Whitmer called upon the Michigan Supreme Court to immediately restore the temporary ban. This comes after a Court of Claims judge issued a ruling in October that lifted the ban.

While a judge ruled that the ban in Massachusetts can stand pending a rewrite of the ban and a public hearing in which affected businesses can weigh in, the ban in Michigan was temporarily halted.

On Oct. 15th, a judge of the Michigan Court of Claims granted a preliminary injunction filed by an Upper Peninsula vape shop owner that temporarily halts the enforcement of the state’s nicotine-vape ban. Attorney General Dana Nessel has stated that she plans to appeal this decision. The governor also stated that their office would seek an immediate stay on the ruling and file a request to the Michigan Supreme Court.

On Oct. 17th, leading vape company Juul announced that it would stop selling fruit-flavored e-cigarette products in the United States. These flavors include mango, creme, fruit and cucumber, as it pends review from the U.S. Food and Drug Administration (FDA). Along with the suspension, Juul will also stop all broadcast, print and digital product advertising in the U.S.

“We must reset the vapor category by earning the trust of society and working cooperatively with regulators, policymakers, and stakeholders to combat underage use while providing an alternative to adult smokers,” said Juul CEO K.C. Crosthwaite, in the news release.

On Sept. 27th, the Center for Disease Control (CDC) announced that THC products may play a role in the lung injury outbreak associated with e-cigarette vaping. According to the CDC’s Morbidity and Mortality Weekly Report (MMWR), a majority of people (77%) involved in the outbreak reported using THC products, or both THC and nicotine product(s).

While this investigation remains ongoing and the official cause remains unknown, the state of Michigan has not received any reports of adverse effects from THC-infused vapes that have been sold by medical marijuana dispensaries.

There is a distinction between black-market vapes and those sold at licensed medical marijuana dispensaries. THC concentrates in vapes sold at these licensed facilities must go through rigorous testing by the Marijuana Regulatory Agency (MRA) both before and after the liquid is placed into vape cartridges.

This Week in Lansing

This week, the Michigan House committee debated House Bill 5019. This bill would prohibit the Michigan Department of Health and Human Services (MDHHS) from banning the sale or use of vaping products with less than 2 percent nicotine. The bill does not address flavored cannabis vape products. Additionally, it does not presently have a vote scheduled. Check back here regularly for updates on this bill.

In response to last week’s Court of Claims order blocking the Department of Health and Human Services’ emergency rules banning flavored nicotine vaping products, Gov. Whitmer filed an application for emergency leave on Oct. 25th with the Michigan Court of Appeals and asked the Michigan Supreme Court to take the case directly.