What Michigan Can Learn from Other States’ Cannabis Laws

What Michigan Can Learn from Other States’ Cannabis Laws 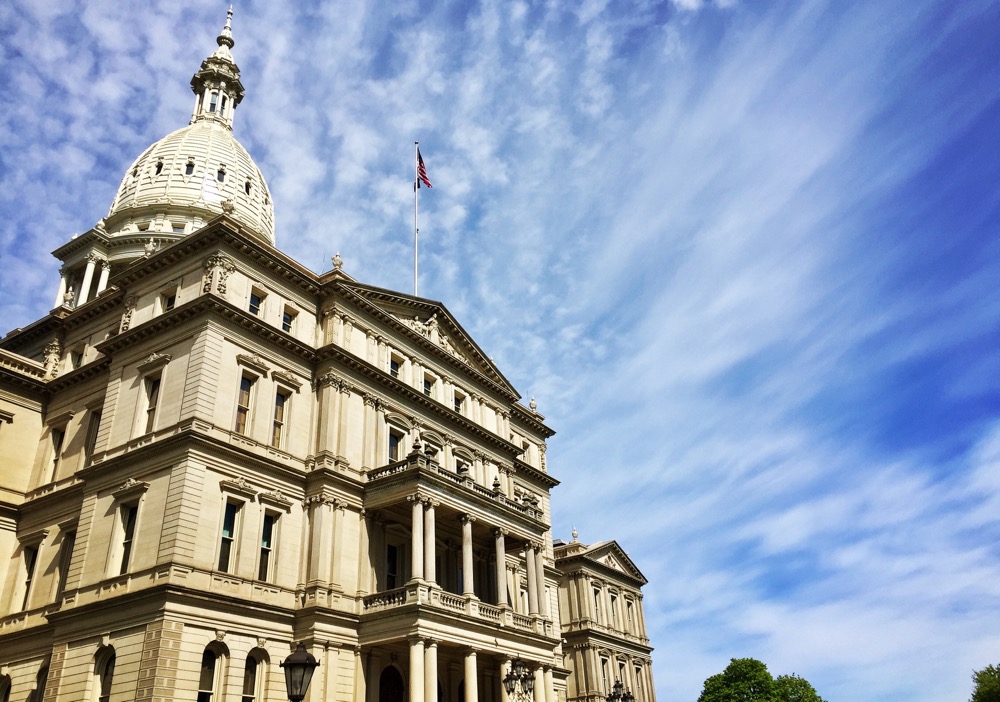 The cannabis industry has been riding a wave of progressive movement this past week as Illinois and Massachusetts made significant strides in legalizing cannabis, addressing social equity concerns, and normalizing the use of marijuana in public.

For almost 8 months, Michigan has been hailed as a beacon of light for the marijuana industry as the first state in the Midwest to legalize adult-use (recreational) cannabis for users over the age of 21.

The legislation passed by voters in November 2018 was ambitious, and required the state to address social equity concerns associated with cannabis, as well as the flexibility for the state to add additional license types in the future (such as delivery or social consumption licenses).

However, since the passage of the Michigan Regulation and Taxation of Marihuana Act (MRTMA), it may seem that the state’s velocity has slowed down.  While Michigan is expected to release their proposed Emergency Rules for adult-use marijuana any day now, there hasn’t been much chatter about additional license types or how the state intends to address social equity concerns.

If I were to give a recommendation to the state on how to navigate this process with creating thoughtful and forward-thinking rules, I would suggest that we look to the other states that are quickly adopting legislation that addresses these same issues.

Illinois and Massachusetts grappled with social equity and social consumption in the last few weeks, and just passed historic legislation supporting the same.

Illinois is the first state to adopt adult-use cannabis through state legislation, rather than by ballot initiative. Not only was this endeavor challenging enough to get through the Illinois House and Senate, but the legislators took it another step and added in thoughtful and effective social equity provisions to address the disproportionate impact that the War on Drugs has had on low-income communities and minorities.

These same groups of society that have suffered disproportionate rates of incarceration due to the prohibition on marijuana will now have a definitive advantage in obtaining a business license due to financial assistance for business owners and the expungement of marijuana charges.

READ  A Look at Recreational Marijuana's Impact on Michigan's Economy

Breaking down the financial barriers

These defined communities will be first in line for direct investment from cannabis tax revenues generated by licensure and sale of legal marijuana. 25% percent of the tax revenue will be set aside for the new “Restore, Reinvest, and Renew Program” (R3), which will fund programs that focus on violence prevention, re-entry and health services to areas that are “objectively found to be acutely suffering from the horrors of violence, bolstered by concentrated disinvestment.”

Illinois will also waive half of the application fee for license-seekers who are either long-term residents of a “disproportionately impacted area” (DIA) or who have been incarcerated for a minor pot crime that is eligible for expungement under the bill. Such “social equity applicants” (SEAs) can also cite a direct family member’s incarceration as grounds for this legislative high-speed lane through the canna-business red tape.

The financial assistance extends past licensing fees as well. SEAs who receive a license to grow or sell marijuana in Illinois will also be eligible for special low-interest loans from the state, direct grant aid for start-up costs, and other “booster-seat” mechanisms built into the law.

Not only has Illinois made strides to address the lack of minority business owners in the marijuana industry by implementing the R3 program, the state has mandated the expungement of possession of small amounts of cannabis.

Illinois state police officials have until the end of 2019 to create a list of all individuals who were arrested for possession of marijuana under an ounce, from 2013 through 2019. Those arrests will be automatically expunged at year end, and the agency will then set about gathering such records from earlier years.

Under state law, possession convictions will be harder to expunge automatically, but the Illinois state police will provide the same list to the state board that makes clemency recommendations to the governor for consideration.

Massachusetts has also made significant strides in normalizing the use of marijuana, while bolstering cannabusiness opportunities within the state.

The Massachusetts Cannabis Control Commission gave preliminary approval to draft regulations for two new business licenses – permitting “marijuana cafes” and delivery services within the state. The proposed regulations would reserve cafe and delivery licenses for licensed microbusinesses or craft-cooperative businesses, as well as participants in the commission’s economic empowerment and social equity programs.

READ  Marijuana Home Delivery, Pickup and Use During the COVID-19 Pandemic

After two years, any company could apply for delivery licenses, unless the regulators impose a residency restriction on larger out-of-state companies. These licenses not only provide economic benefits to smaller businesses and greater business opportunities to disadvantaged communities, but it allows for the normalization of cannabis usage and a “safe space” to consume marijuana in public without violation of state law.

Massachusetts now joins the ranks of Alaska and Colorado to allow for social consumption in a safe and regulated manner.

Michigan can learn from the hard work of other state regulators

Developing a new industry is never an easy task, especially when mandated to address decades of discrimination and negative stereotypes. However, in order for Michigan cannabis laws to maintain dominance in the Midwest, we would be well-served to learn from the policies developed by other states that have clearly given these issues thorough consideration. Expungement is necessary. Social equity that goes beyond licensing fees is critical.

Normalizing the industry in the general public is a step forward for the community at large. We have work to do, and I hope that Michigan can incorporate these progressive pieces of legislation in our own framework for the betterment of our industry and to help mend the social equity divide within our society.

These views are those of the attorney’s and do not necessarily reflect those of Cannabis Legal Group.