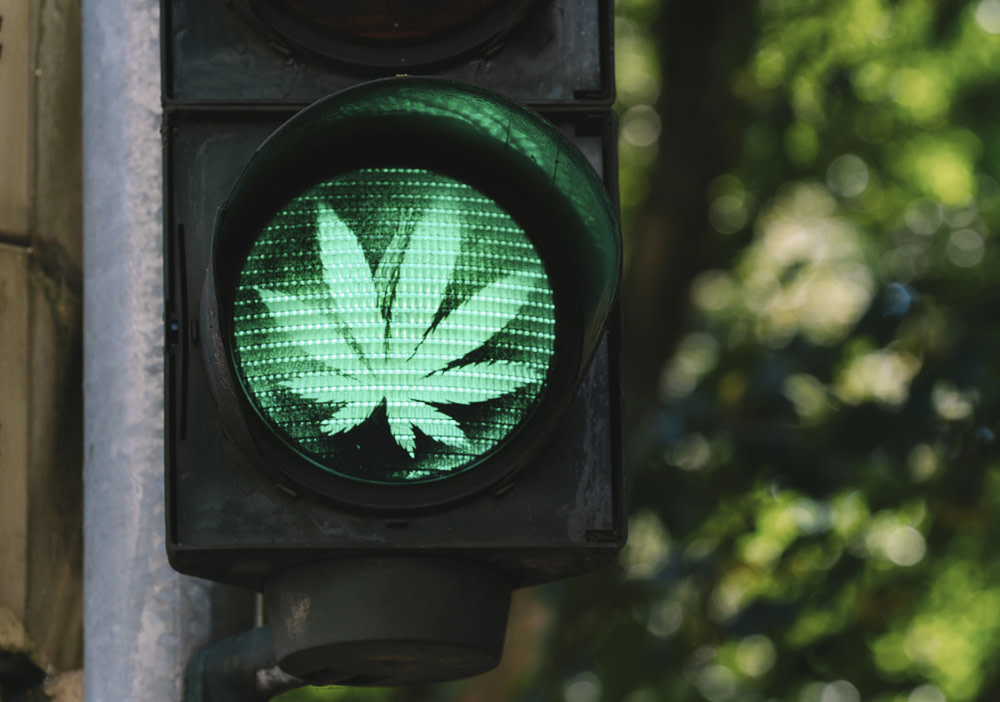 Can THC levels result in impaired driving? “Levels of THC in the blood aren’t an accurate measure of the level of intoxication, as is the case with blood alcohol levels,” said Michigan’s only ACS Designated Forensic Lawyer-Scientist, Barton W. Morris Jr., founder of Cannabis Legal Group. Morris explained that, “numerous studies have identified that the absorption, distribution and elimination of marijuana from the body, along with the behavioral and cognitive effects, is very different from the case with alcohol.”

Morris went on to explain that the facts are clear; there isn’t a direct correlation between THC levels in the blood and impairment; science has proven that. “Frankly, some people can be extremely impaired with a very low level of THC, I wouldn’t want them operating a vehicle legally because the number is too low, and vice versa.” Morris is referring to the levels of delta- 9-tetrahydrocannabinal (THC), the primary psychoactive substance in marijuana, in the body. No matter how much THC you have in your system, however, you should always make sure you’re insured with a reputable insurer. So, take a look at these encompass insurance reviews to ensure you’re fully insured whilst driving.

Morris stated, “the commission report is totally accurate in that there cannot be a THC concentration in the blood that reasonably equates to impaired driving.”

Six (6) states have established limits for THC impairment. Those states include Colorado, Montana, Washington, Pennsylvania, Nevada and Ohio. However, without a legal limit for marijuana, such as the 0.08 percent blood alcohol content. Prosecutors in the state of Michigan will have to deal with the facts of each case. “A positive test result for THC cannot mean a driver can automatically be charged with DUI and can only be a factor that can be taken into consideration,” Morris said.

The Commission suggests more police officers be trained on how to identify drugs and drugged driving and continue to work on roadside drug tests. A trial run of roadside saliva tests in the state of Michigan also concluded that most drivers suspected of being impaired were under the influence of marijuana. It’s important to note that just as breathalyzer tests for alcohol cannot be used in court, the roadside saliva tests are also excluded.