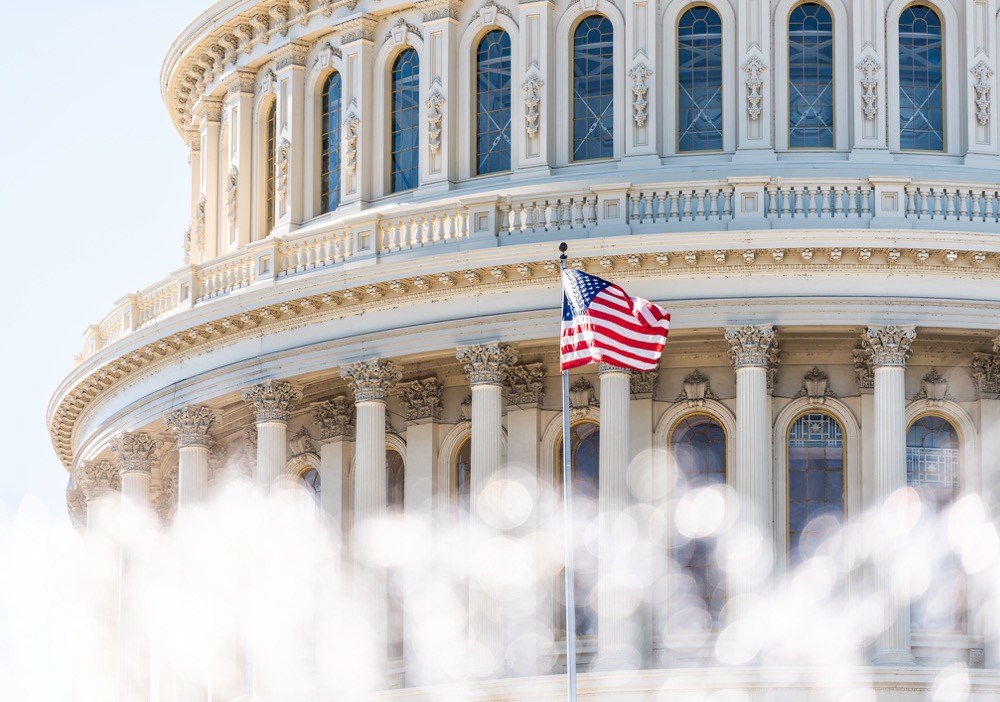 In a 267-165 vote on Thursday, t​he U.S. House of Representatives ​approved a bipartisan amendment to protect states with legal marijuana programs from U.S. Department of Justice interference and enforcement.

More specifically, the amendment to the fiscal year 2020 Commerce-Justice-Science spending bill​ prohibits the Justice Department from using funds to prevent states from implementing their adult-use and medical marijuana programs. While cannabis is legal in some capacity in 33 states, it is still considered federally illegal.

Therefore, the Department of Justice still holds the authority to shut down those programs as a violation of the Controlled Substances Act (CSA). This amendment would eliminate funding from the Department to enforce the CSA against legal marijuana programs.

The final version of the House amendment was submitted by:

The fight isn’t over (yet)

While the vote is certainly a landmark occasion, it’s still unclear the Republican-controlled Senate will support the amendment. Even if the amendment is included in the final spending bill, it would only remain in effect for a year.

“While the House vote is a great step in the right direction, we are only half-way to an effective change. The Blumenauer-McClintock amendment, which blocks the federal government from interfering with state cannabis laws, is now headed to a vote in the Republican-controlled Senate. We applaud the US Representatives for their overwhelming support for state marijuana laws, but urge you to contact your U.S. Senator and ask for their support on the Blumenauer-McClintock amendment!”

If you aren’t sure who your U.S. Senator is, ​search for their name and contact information​ to ask for their support on the Blumenauer-McClintock amendment >>