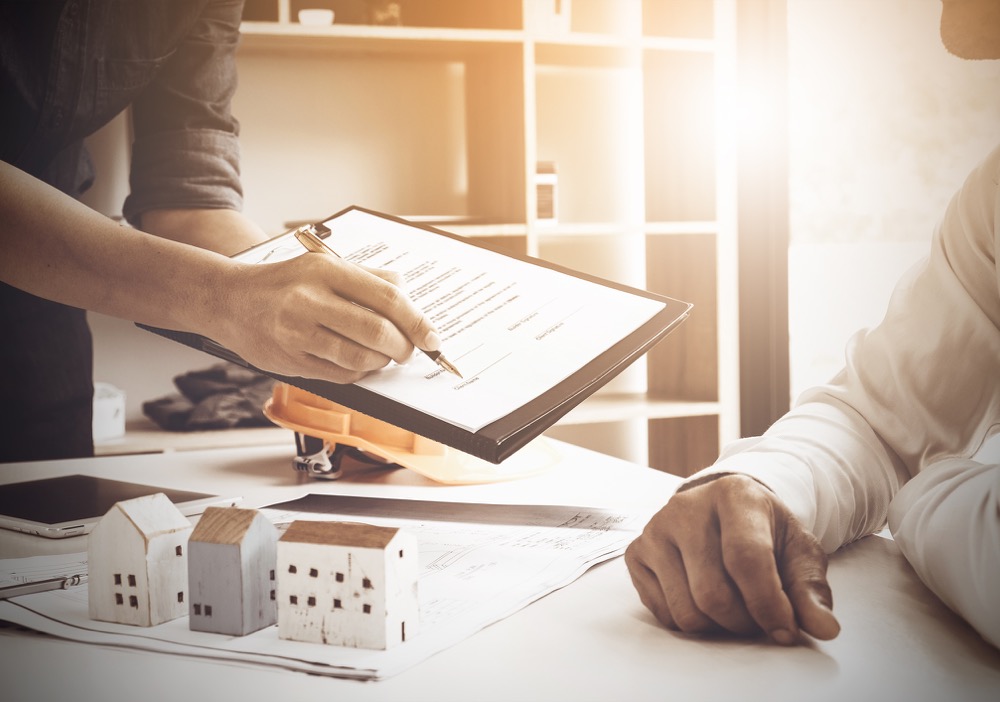 If your municipality failed or refused to “opt in” allowing licensed cannabis facilities, there’s still hope. The good news? There may be a more effective way than trying to convince your elected officials to change their minds or waiting until new members enter office.

One way to get your municipality on board with Michigan’s medical and adult-use cannabis market is to draft an initiative petition.

Article II, Section 9 of the Michigan Constitution reserves the right for the people to:

“Propose laws and to enact and reject laws, called the initiative, and the power to approve or reject laws enacted by the legislature, called the referendum.”

In addition to Michigan’s constitution, Michigan election law prescribes the requirements for getting a proposed law on the ballot. Locally, however, the initiative process also depends on the type of municipality where you live (city, township, or village) and is governed by local ordinance.

Ballot Initiatives under the MMFLA and MMFLA

While the MMFLA does not list this issue, a ballot initiative is a viable option to pass an ordinance in your municipality regarding medical marijuana facilities.

In 2018, the residents of the city of Pontiac obtained enough signatures to receive an opt-in ordinance adopted locally (which passed by 1 vote). There was also a ballot initiative for the MMFLA that was passed by voters in the city of Detroit in 2017. However, it was later overturned for attempting to go beyond what a ballot initiative can accomplish by imposing zoning restrictions.

Generally, the ballot initiative process requires that a certain number of signatures be gathered. This is based on a percentage of qualified voters from the most recent election for governor. However, the costly process typically requires legal assistance to properly draft the ordinance. Additionally, it requires hiring volunteers or paid canvassers to circulate the petition for the required number of signatures, which must then be certified and validated.

In Section 6, the MRTMA contains specific language that allows an ordinance adoption by ballot initiative:

As of April 30, 2019, Royal Oak Township voters will become the first to decide whether they want to buck their elected officials and allow marijuana businesses into their town. Last year, the township board voted unanimously to prohibit cannabusinesses in the community. However, the township’s voters passed the statewide marijuana legalization proposal 61-39%.

In order to successfully place an initiative on the ballot, a minimum number of valid signatures must be obtained. As set forth above, the petition must be signed by “qualified electors in the licensed municipality.” As a result, the signatures collected must be greater than five percent (5%) of the votes for governor in the last election. It’s important to remember that signatures must come from the municipality’s residents. Signatures will be invalidated if they are not gathered properly.

If the petition gathers enough valid signatures, the ballot initiative then goes before the voters at the next regular election. Furthermore, if the initiative receives a majority of the vote, it will be enacted as an ordinance. For Royal Oak Township, that translates into just 5% of the 1,102 votes for governor in 2018, or 55 signatures of registered voters to qualify a marijuana business question for the May 7 ballot.

The Power of Voting

Overall, the best way to get your municipality to “opt in” to the MMFLA or MRTMA is with your vote. First, you should always cast your vote for the elected officials you believe will carry out their constituent’s wishes. Since the MMFLA and MRTMA were overwhelmingly adopted by a majority of Michigan, it’s surprising that fewer elected officials opted their municipalities in.

If those elected officials are unwilling to make decisions in line with their constituents’ wishes, another option is to vote those individuals out of office. Hopefully, by replacing them with others who are willing to listen and take action. Furthermore, you can choose to make a difference by: