While the presidential election results are currently hanging in the air, clear victories emerged for both the cannabis industry and for drug reform.

Nationwide measures to legalize cannabis and decriminalize other drugs made significant steps forward, as five more states legalized marijuana in some form and Oregon passed a drug initiative regarding harder drugs.

Voters in Oregon and Washington D.C. also approved the therapeutic use of psychedelic mushrooms. 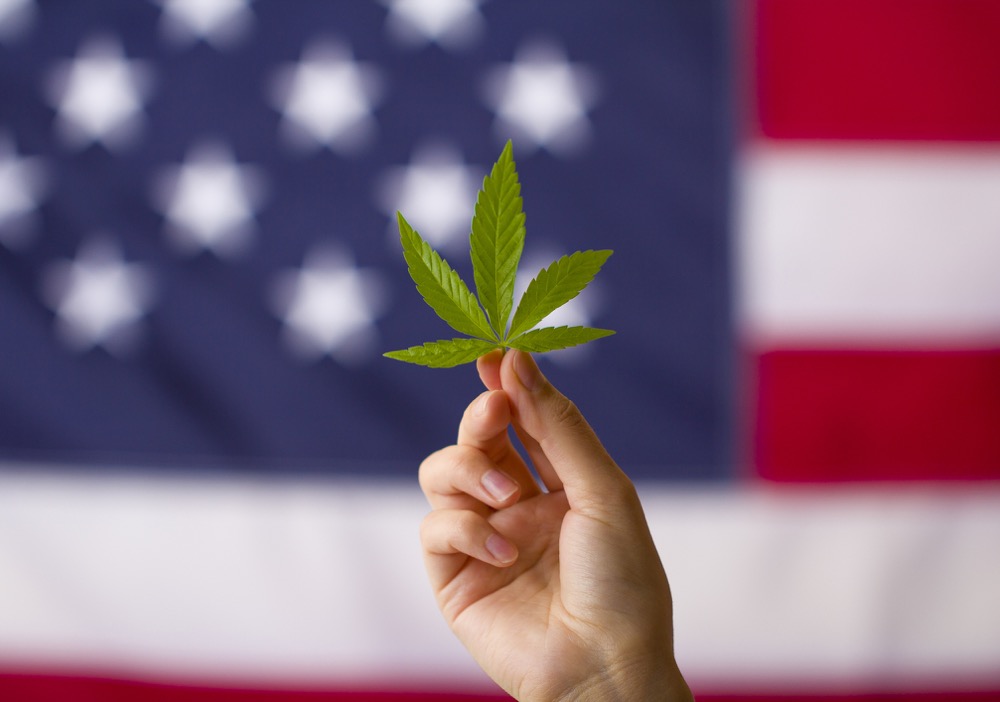 This nationwide push and the ballot initiative results demonstrate that drug policy reform is supported by a majority of Americans and is not exclusively a “blue state” issue, extending across geographic and demographic lines.

“The public has spoken loudly and clearly. They favor ending the failed policies of marijuana prohibition and replacing it with a policy of legalization, regulation, taxation, and public education. Elected officials — at both the state and federal level — ought to be listening.”

Oregon approved two measures; one to legalize psychedelic mushrooms and another that decriminalizes small amounts of illegal drugs.

This landmark victory makes Oregon the first state to make possession of small amounts of harder drugs (including heroin, methamphetamines and cocaine) not punishable by jail time.

Instead, violations are now punishable by a fine up to $100, or they may complete a health assessment for drugs instead of a fine.

Mississippi had two provisions to legalize medical marijuana on its ballot, which won approval with Initiative 65.

Initiative 65 will allow patients with at least one of a listed 22 “debilitating medical conditions” to use medical marijuana, and up to 2.5 ounces of medical marijuana could be possessed at a time.

Medical use of marijuana has been legal in Arizona for a decade. Now, recreational use will be legal with the approval of Proposition 207. This makes Arizona the 13th state to legalize marijuana.

New Jersey voters voted in favor of legalizing the recreational use of marijuana for adults aged 21 years and older.

The recreational program will be overseen by the state’s medical cannabis program.

According to the New York Times, New Jersey is expected to be one the largest marijuana markets in the United States, which could perhaps push neighboring states to put similar initiatives in place.

There were two provisions approved on Montana’s ballot: CI-118 and Initiative 190.

Montana voters approved recreational use for people over the age of 21.

CI-118 allows anyone over 21 to purchase marijuana. Initiative 190 legalizes, regulates and taxes marijuana at a 20% rate for non-medical purchases.

There were two provisions on the ballot regarding cannabis: Measure 26 and Amendment A.

Both provisions passed in Tuesday’s election, making both recreational and medical marijuana use legal.

South Dakota is the first state to approve both forms of marijuana usage at the same time. 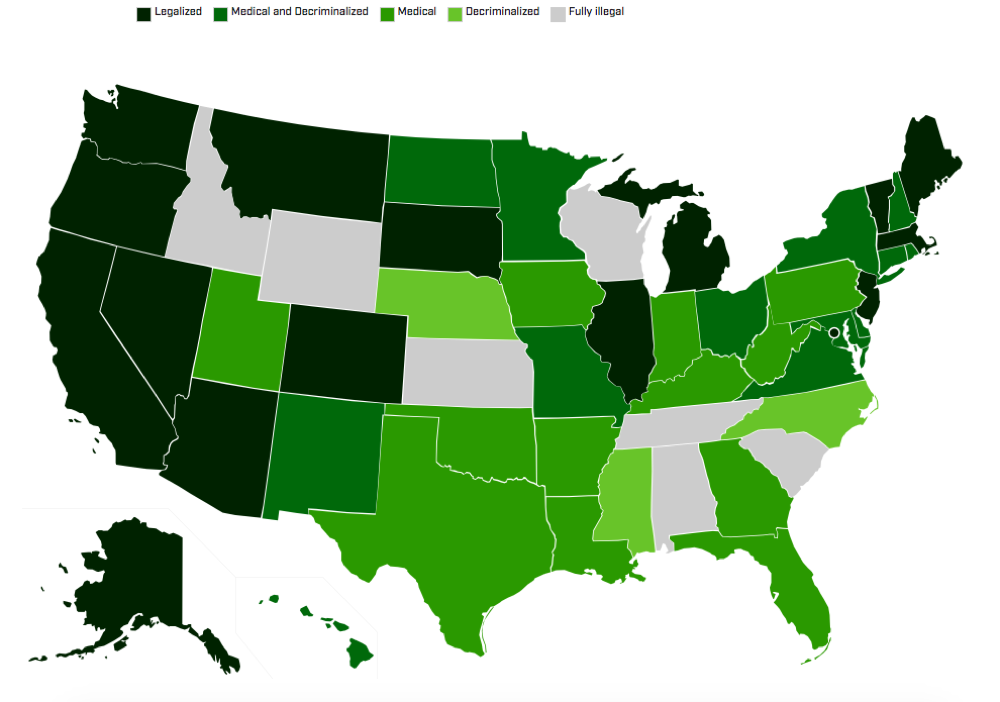 The Growing Demand for National Cannabis Legalization and Reform

Cannabis reform may be stalled at the federal level, but the number of states that have legalized it in some capacity continues to grow.

These are major victories for the industry, for Americans, and for drug reform as a whole.

Sign up for our “Cannabulletin”; a weekly cannabis business e-newsletter that informs you of licensing opportunities, local and national cannabis industry news, and much more!