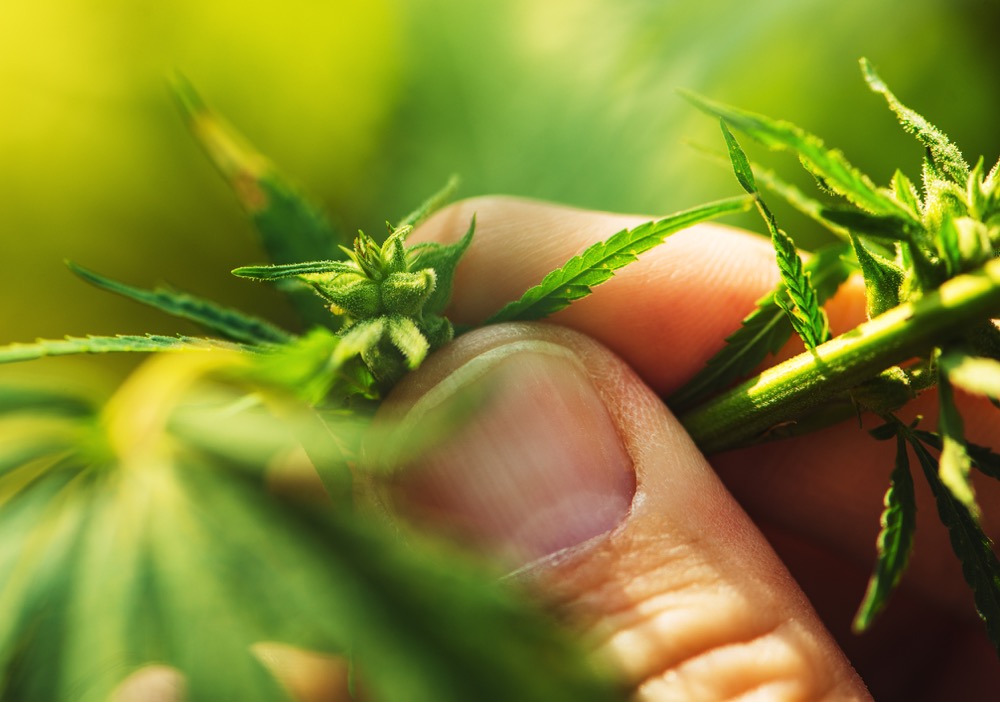 For many, this is both a celebratory yet unsurprising event. Many areas around the world are still not accepting of this drug, despite its clear positive effects for both mental and physical issues, soothing and healing features, and natural organic properties. All kinds of industries have adopted this new craze amongst people, turning it into a variety of products and equipment. Many can visit sites like Vibes CBD at https://vibescbd.co.uk/ to find these products and to see what works best for them. However just like this new permit for hemp farming proves, eventually, the areas against legalization will give way and accept it as a way of life. It is too much a part of business and profit and medical use now, it will be necessary to accept it in the near future. For now, though, we can commemorate this event! Let’s find out more about what the allowance permits.

What is included in federal hemp rules?

The proposal includes provisions for the USDA to approve hemp production plans developed by states and American Indian tribes, including:

After the USDA approves state and tribal production plans, hemp producers will be eligible for USDA programs including crop insurance coverage.

These provisions come after confusion arose about the legalities of hemp transportation and its derivatives after the approval of the 2018 Farm Bill. If hemp needed to be transported through states that still consider hemp and hemp-derived CBD “cannabidiol” to be controlled substances, what would happen?

The consequences of unclear transport rules

In at least a few states, law-enforcement officials have prosecuted hemp drivers. Earlier this year, three out-of-state truck drivers were arrested for transporting hemp through Idaho. While prosecutors ended up suspending their sentences with time served, each driver faced felony charges at the time of their arrests.

All three men believed that hemp was legal to transport through Idaho since their employers told them as such. This was also attributed to the “considerable amount of misinformation being circulated in the national media surrounding the provisions of the 2018 Farm Bill.”

For reasons such as this, the hemp industry has been anxiously awaiting federal regulations on hemp production from the USDA. According to section VI. Interstate Commerce in the hemp interim rules:

“Nothing in this rule prohibits the interstate commerce of hemp. No State or Indian Tribe may prohibit the transportation or shipment of hemp produced in accordance with this part and with section 7606 of the 2014 Farm Bill through the State or the territory of the Indian Tribe, as applicable.”

The rule also later states that, “States and Indian Tribes may not prevent the movement of hemp through their States or territories even if they prohibit its production.”

How long will these hemp production rules remain in effect?

The interim rule will sunset in two years. At this point, the USDA will issue final regulations. Currently, there is a 60-day public comment period following the passage of these draft rules.

“There is an undeniable sense of progress that comes with reading federal regulations for hemp farming in the U.S. – something that was outlawed for decades, which so many people fought to achieve.”

The USDA simultaneously issued separate guidelines regarding sampling and testing procedures for hemp. Samples must be collected two weeks prior to a crop’s intended harvest date. These samples must be tested at a Drug Enforcement Administration (DEA) laboratory to determine that the amount of THC is below or at 0.3%. 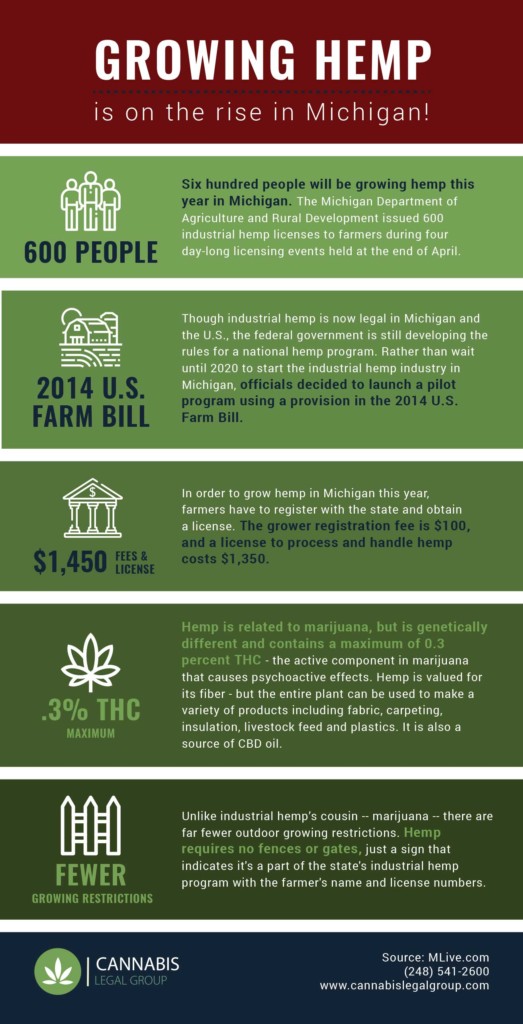 While hemp production and transportation is legal in Michigan, the lack of federal clarity has hindered the progress of the nearly 572 people growing industrial hemp in Michigan’s Ag-hemp pilot program. However, the USDA’s federal hemp production rules is seen as a win for the greater cannabis industry among various state and federal lawmakers/stakeholders.