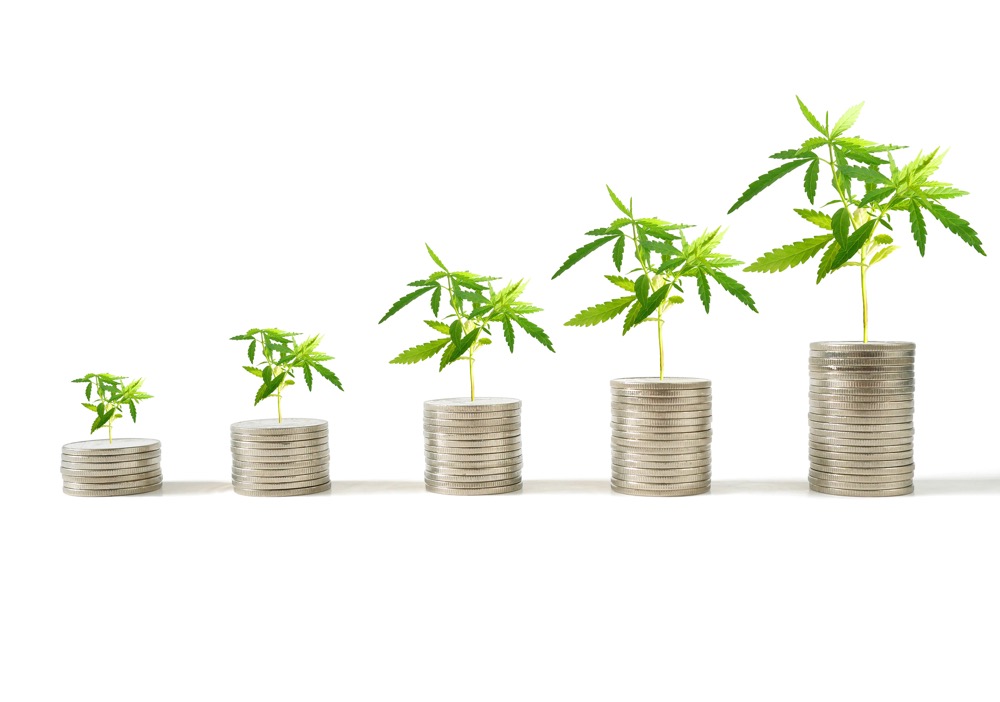 The Marijuana Regulatory Agency (MRA) provides quarterly data on the number of initial medical marijuana facility and patient applications and renewal applications approved or denied. The agency also details the average amount of time, from receipt to approval or denial, to process an initial application as well as revenue collected year to date.

Below are the four main takeaways from the MRA’s latest Statistical Report for marijuana facility applicants from April 1 to June 30, 2019:

Compared to the since abolished Medical Marijuana Licensing Board’s Statistical Report from October 1, 2018 to March 31, 2019, the average price of flower increased from $174.15/oz to $184.60/oz. Not a significant jump, but this could indicate a continuing upward trend that may be present in the next Statistical Report.

In the six-month span of Oct. 1, 2018 to March 31st, 2019, approximately 25,412 lbs. of medical marijuana product were sold. However, over 36,440 lbs. of marijuana product were sold in a three-month period. Some contributing factors are the introduction of product classifications under the MRA such as Infused Non-Edible Solid, Infused Liquid and Infused Non-Edible Liquid. 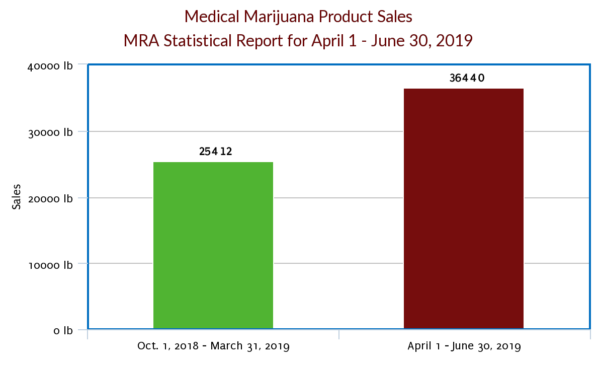 3. Improvement in average amount of time to process an initial application

Prior to April 1, the average amount of time it took the Medical Marijuana Licensing Board to process an initial application was 160 business days. Ever since the board was abolished by Gov. Whitmer and replaced by the MRA, that average improved significantly. Now, you can expect your initial application to approved or denied within 68 days from the time it is received.

From October 1, 2018 to March 31, 2019, only 260 Prequalification Applications were approved while 94 were denied. However, under the new agency, 396 Prequalification Applications were approved while only 20 were denied. A huge concern that aided in the abolishment of the Medical Marijuana Licensing Board was the board’s inconsistent decisions on application denials. Additionally, they struggled to consider license applications in a timely matter, so it’s reassuring to see that the time window in the application decision process is now within a more reasonable time frame.

This isn’t to say that the Michigan marijuana industry is perfect. In fact, Michigan is currently experiencing a medical marijuana drought for the month of August. There is still a lot to be done to undo the former licensing board’s stalling of a viable medical marijuana market. However, it’s worth noting the improvements for those thinking about submitting marijuana facility applications in Michigan’s cannabis industry.