Under New Bill, Spouses of Government Employees Can Get Michigan Medical Marijuana Licenses

Under New Bill, Spouses of Government Employees Can Get Michigan Medical Marijuana Licenses

Under the current 2016 Medical Marijuana Facilities Licensing Act (MMFLA), spouses of any government employee or elected official may not be issued a medical marijuana facilities license by the Michigan Marijuana Regulatory Agency (MRA). However, House Bill 5700, sponsored by state Representative Julie Alexander (R), aims to loosen restrictions concerning who may obtain a medical marijuana facilities license. 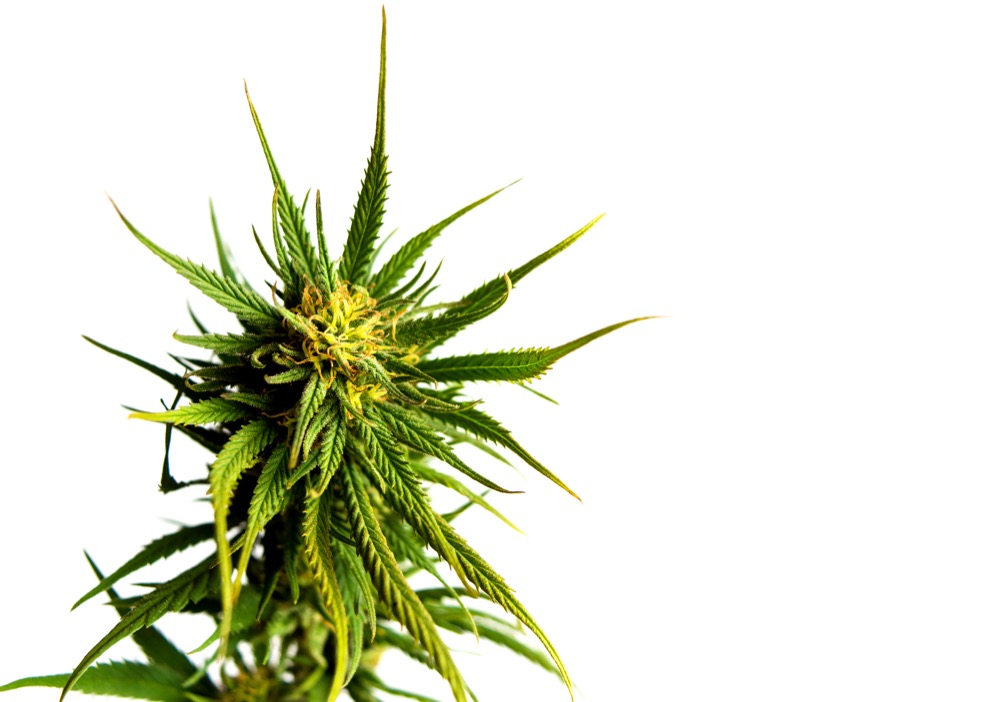 Who is Eligible to Obtain a Medical Marijuana Facilities License?

In its original text, the legislation would have allowed for licensing opportunities for the spouses of lawmakers. The amended bill, which was approved by the House in a 100-9 vote, limits the scope to instead only allow the spouses of civil servants to obtain licensing.

Spouses of government employees that work in agencies involved in regulating or setting policy (such as the MRA) for the medical marijuana program are still ineligible from obtaining licenses. The MRA will determine eligibility on an individual basis.

Representative Alexander cited correspondence from a caseworker of the Michigan Department of Health and Human Services (MDHHS) as her prompt to advocate for this change. The caseworker’s spouse disclosed that they had since married while updating paperwork relevant to their license.

The couple was presented with the option of the caseworker either quitting their job, or the pair having to divorce in order for the license to be maintained. Alexander realized this may be an issue affecting many others in the industry.

READ  Diversity in the Cannabis Industry: Working Towards Equal Access and Opportunity

The application for a social equity adult-use marijuana facilities license has a check box requesting disclosure of a cannabis related conviction. Such conviction would increase the likelihood the application would be accepted. Advocates assert that this is an example of the medical marijuana facility licensing law contradicting efforts by the state to create a more equitable adult-use market.

House Bill 5700 has been referred to the State Judiciary and Public Safety Committee. In order to go into effect, the bill must pass Senate and then signed by the governor.