U.S. House Passes MORE Act: What This Means For The Cannabis Industry

U.S. House Passes MORE Act: What This Means For The Cannabis Industry

The bill introduces several criminal and social justice reforms, including the expungement of prior nonviolent federal cannabis-related convictions, reviews of sentences for those currently incarcerated for federal cannabis convictions, and the removal of cannabis from the Controlled Substances ACT (CSA).

This is the first time that either chamber of Congress voted on a bill to federally legalize cannabis. 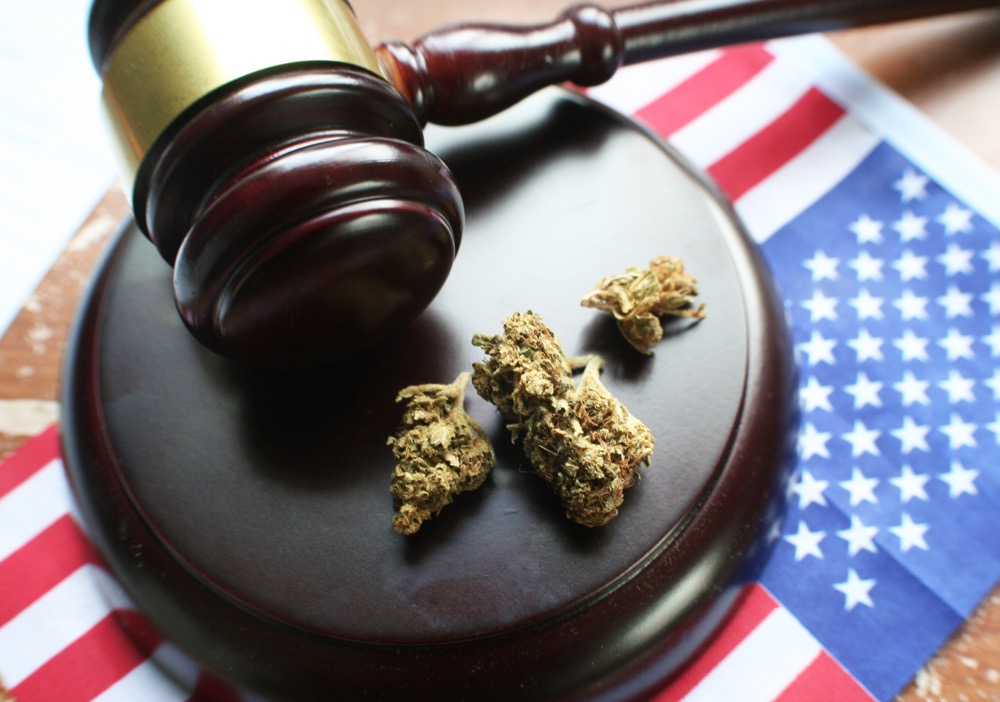 The vote came just days following the United Nations’ (UN) removal of cannabis and cannabis resin from the category of the world’s most dangerous drugs.

However, the MORE Act extends far beyond just legalization; the legislation proposes comprehensive reform to address the impacts of cannabis prohibition.

What This Means for the Cannabis Industry

One of the provisions that could have widespread effects within the industry are the additional opportunities for small businesses to access operating capital.

Currently, states may make additional considerations for licensing to be more equitable for individuals disproportionately impacted by cannabis prohibition, but often do not address the difficulties experienced upon opening and operating the business.

At present, cannabis businesses are not eligible for small business loans, as the Small Business Administration (SBA) does not recognize such establishments.

The MORE Act would allow small, legal cannabis businesses the opportunity to apply for loans, as well as grant them access to Small Business Administration grants.

Further, a trust would be established and funded by a federal five-percent tax on cannabis retail sales. These funds would be available for draw by minority owners.

The MORE Act could also have widespread economic impact.

As the U.S. faces the COVID-19 pandemic and threat of economic recession, could a cannabis repeal alleviate some of the pressure?

Historically, the end of alcohol prohibition in 1933 created hundred of thousands of jobs and generated sizeable tax revenue.

If cannabis was federally legalized, it has been estimated to generate more than $175 billion in federal sales through 2025 and add over 1.5 million jobs by 2026.

If the bill advances in the Senate, it will likely face additional challenges. As of now, legislation is considered unlikely to pass Senate. Regardless, this historic House vote is expected to build more momentum toward eventual federal decriminalization and legalization.

Sign up for our “Cannabulletin”; a weekly cannabis business e-newsletter that informs you of licensing opportunities, local and national cannabis industry news, and much more!