Federal Marijuana Reform Needs to Happen, But Will It?

Federal Marijuana Reform Needs to Happen, But Will It? 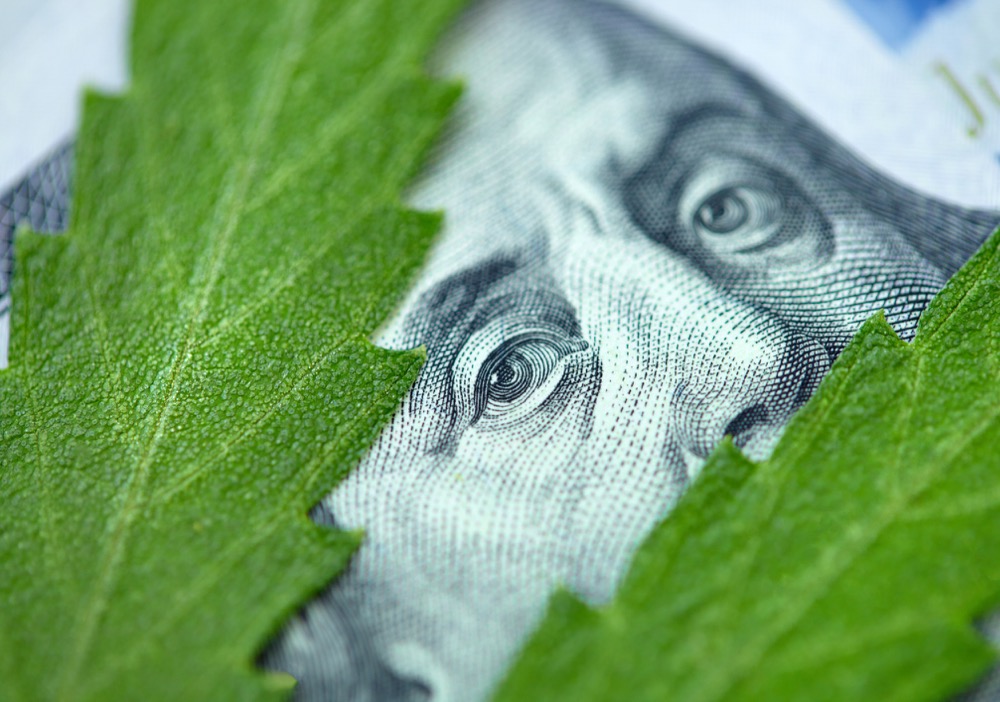 Despite no federal marijuana reform, Michigan finally legalized adult-use marijuana in November of 2018. We did this for many reasons, but the best reason is that decriminalization was necessary. However, the legalization of marijuana in Michigan makes it easy to forget it’s still a crime elsewhere. The number of people charged, convicted and jailed for non-violent marijuana offenses during the past 50 years is embarrassing, cruel, and just plain wrong.

It’s been more than two and a half years and those who consume marijuana can do so without fear of unjust prosecution, punishment, and penalty in Michigan. It’s easy to forget there are still 31 other states where mere possession of marijuana is a crime. What’s become acceptable and normal behavior in Michigan can put you in jail in Alabama, for instance.

Michigan Couple Loses Their Child for Possessing Marijuana in Alabama

Hillsdale, Mich. couple Erica and Todd Prock were driving back home from Hamilton, Alabama with their 18-month-old child. Todd had smoked some marijuana beforehand; however, it wasn’t anywhere near the vehicle or the child. While investigating an unrelated incident at a rest stop, a law enforcement deputy smelled marijuana on Todd.

Todd admitted to having marijuana in the trunk of their car. Marijuana is illegal in Alabama; no different than cocaine, meth and heroin. Both Erica and Todd were arrested, jailed and their child taken away. They were then charged with felonies for possessing a schedule I controlled substance – marijuana, in close proximity to a minor. Even though this happened in March of 2021, they’re still fighting for justice.

We may have done what we can in Michigan to protect our citizens. However, more than half of the United States still wrongfully imprison people for simple marijuana use or possession. This forces people like the Procks to spend all of their money defending charges when they shouldn’t have to. Not only have they lost their freedom, but they also lost money, time away from their families and work.

Most importantly, they also lost custody of their daughter. While it may only be temporary, this is still a parent’s worst nightmare. It also shouldn’t be forgotten that cannabis prohibition is the most racist and discriminatory policy since slavery.

Federal marijuana reform is necessary for an infinite number of reasons. In addition to the unequal treatment across state lines, there are significant issues regarding banking, tax revenue and interstate commerce.

Even the highest level of our federal judicial system agrees. In a recent case before the Supreme Court, Justice Clarence Thomas called for the end of federal cannabis prohibition. Thomas noted that Congress has prohibited the Justice Department from using its funds to pursue state-legal medical marijuana businesses. However, the Internal Revenue Service (IRS) continues to enforce rules against those businesses.

“Once comprehensive, the Federal Government’s current approach is a half-in, half-out regime that simultaneously tolerates and forbids local use of marijuana. This contradictory and unstable state of affairs strains basic principles of federalism and conceals traps for the unwary.”

Justice Thomas, of course, is correct. The United States federal government currently has an inconsistent cannabis policy. Due to the Rohrabacher–Farr amendment, the Department of Justice can’t investigate state permitted cannabis activities. At the same time, the Department of Treasury still enforces draconian tax laws that penalize licensed cannabis retailers. Additionally, many states still refuse to recognize the inequity and racial injustice of cannabis prohibition. It’s eerily reminiscent of how southern states took longer to recognize that slavery was a bad idea.

Despite Justice Thomas’ opinion, where’s the cannabis reform movement at currently and what’s the likelihood to end prohibition?

Unfortunately, comprehensive federal cannabis reform is still uncertain in the near future. This is because it’ll require significant bipartisan support. It helps that, currently, the Democratic party controls both houses. However, that control is slim and tenuous. There isn’t enough coordination between the House and Senate to achieve significant progress.

Currently, the House has passed the SAFE Banking Act four times with broad bipartisan support. The bill has also had committee hearings in both chambers. However, there are still blocks to it being the first piece of federal cannabis reform legislation. Michael Correia, chief lobbyist for the National Cannabis Industry Association, recently stated:

“The problem is Senate leadership (and some cannabis activists) don’t want [the Safe Banking Act] passing before comprehensive reform and are holding up bringing SAFE for a vote in the Senate.”

This is despite the high likelihood it would pass. However, Senate leadership (Chuck Schumer, Ron Wyden, and Cory Booker) has proposed legislation to decriminalize marijuana at the federal level. The draft bill, called the Cannabis Administration and Opportunity (CAO) Act, would remove marijuana from the Controlled Substances Act. The federal government would begin regulating and taxing it, placing federal rules on this growing industry that has faced decades of uncertainty.

While states would still be allowed to set their own marijuana laws, businesses and individuals in states that have legalized its use would be free for the first time to sell and consume it without the risk of federal punishment. The national cannabis industry is highly awaiting its introduction, but passing the bill will take a lot of work before the 2022 mid-term election season.

The CAO Act is similar to the Marijuana Opportunity Reinvestment and Expungement (MORE) Act, which was passed by the House four times in the last two years. These bills, if passed, would be especially vital to communities of color, who have been profoundly impacted by the war on drugs.

To successfully eliminate federal prohibition, cannabis activists and those who support legalizing marijuana laws must continue to demand that conservative republicans perform the will of the people; instead of collectively being afraid to vote for anything progressive.

As has been previously said, it usually takes between five to 10 years before Congress begins to act on federal marijuana reform policy that has the popular support of their constituency. Until then, more people will go to jail, receive criminal records, and have their children taken from them for something that hurts no one.