The Cannabis Industry: Reviewing 2019 and Predictions for 2020

The Cannabis Industry: Reviewing 2019 and Predictions for 2020 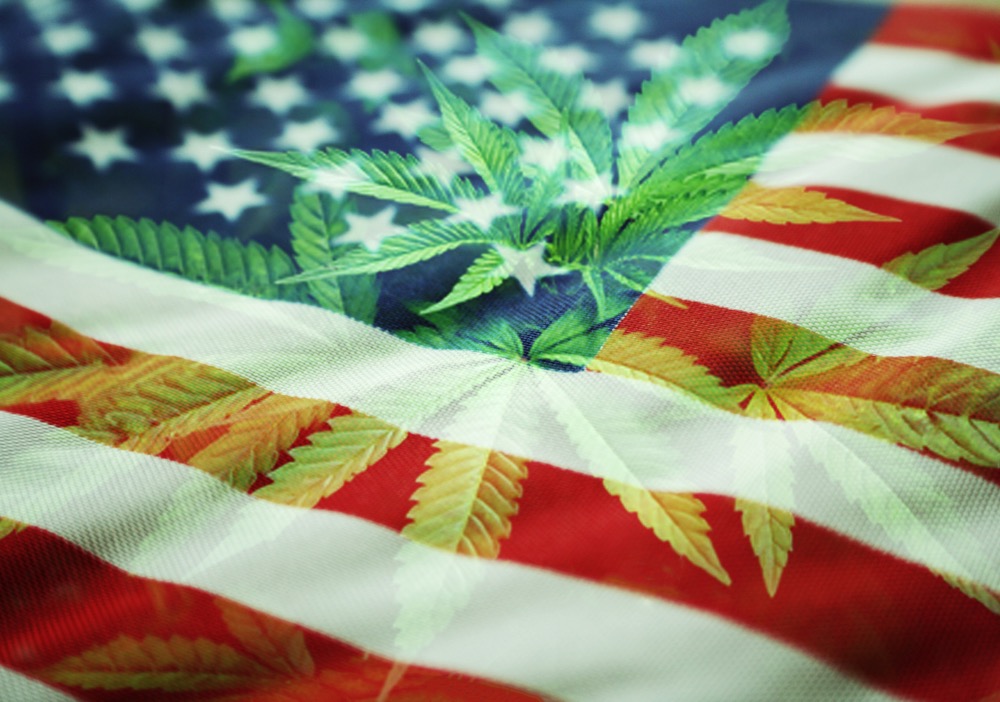 2019 was an exciting year for the cannabis industry on a national and state level. As the year is coming to an end, it is worth a look back at the progress that was made and ahead to what we can predict for 2020.

In November, the sale of marijuana vape products was banned until further testing could be conducted. While a few products have since been recalled for the presence of vitamin E acetate, products are slowly returning to licensed retailers’ shelves.

The Michigan House of Representatives passed a comprehensive expungement legislative package that would allow for the expungement for most marijuana convictions since the offense is now legal. The law package is currently pending Senate vote.

Michigan hemp farmers celebrated their first harvests this fall! Some of their crops went on to produce CBD and fibers for mass use.

In October, the Social Equity Program expanded eligibility to include an additional 42 communities that had been disproportionately impacted by marijuana prohibition. 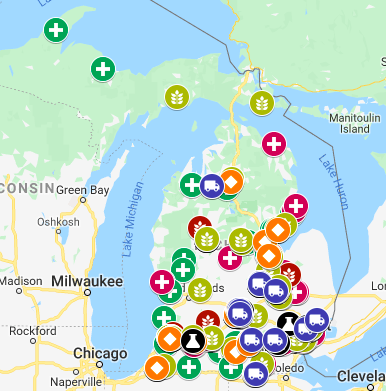 This October, the United States’ Department of Agriculture (USDA) established the Domestic Hemp Production Program. This provided provisions for the USDA to approve hemp production plans.

With only 36 licensed recreational retailers in the state, Massachusetts’ cannabis industry still recorded nearly $400 million in its first year of sales.

The Secure and Fair Enforcement (SAFE) Banking Act, which would provide permanent protection to financial institutions in legalized states offering banking services to marijuana businesses if enacted, was passed by the House of Representatives. This is currently pending Senate review.

Last week, the MLB and the MLB players union announced that they have reached an agreement to remove marijuana from the list of banned substances. Marijuana will now be treated like alcohol under the league’s treatment-based approach.

President Trump announced that he supported a full tobacco flavored vape ban in September. However, he retreated from the ban in November.

While we cannot know absolutely what 2020 will bring, the cannabis industry can anticipate certain changes such as:

Florida, the third most populous state, has two campaigns to put adult-use on the ballot for 2020 elections. Other states to watch include Vermont, New Mexico, New York, Rhode Island, Pennsylvania, Ohio, and Arizona.

Each state has their own unique regulations regarding cannabis businesses. However, they often are subject to change. California will increase marijuana excise tax on New Year’s Day. The state of Missouri has proposed a ban on cash tax payments, which could be concerning for cannabis businesses in the state.

Will the Industry Unionize?

California expanded labor provisions in 2018 requiring cannabis companies with more than 20 employees to provide a notarized statement that they will enter into and abide by the terms of a labor peace agreement.

The U.S. legal cannabis market is forecasted to reach $30 billion in revenue by 2025. While projections are not exact, both medical and adult-use markets are expected to increase sales next year.

Industrial hemp is anticipated to grow from $4.6 billion to $26.6 billion by 2025, a growth of 34%. Factors, such as the increased volume of applications and treatment of chronic illnesses, account for the rapid advancement.

In an industry that is fast paced and always changing, it is impossible to predict what is going to happen in 2020 with 100% accuracy. However, the events in 2019 have indicated that the start of the decade will be monumental for the cannabis industry, both in Michigan and across the country.